Benzy is an exceptional singer with Autism. She adopted the Indian classic ragas as therapy at a very tender age which gave some extraordinary results.

Though her journey was not smooth, the determination of her parents brought colours in her life. She is not able to communicate herself properly but expresses her emotions through music. She began learning the Indian classical ragas from a very young age to help her voice & speech. Singing the ragas resulted in her feeble voice turn strong and melodious.

At the age of nine, her first audio cassette ‘Basic Raagas’ got released. Her cassette ‘Koshish’, presented by Hrithik Roshan & marketed by Nupur Audio fetched her First National Award in 2004 from the President of India at the age of ten.

She is the holder of two Limca Book of Records – 2005 and 2015. She received a second National Award in 2006 from the Ministry of Women & Child and honoured by the Prime minister of India. Though all contestants were from the general category, Benzy won the gold medal despite her disability. She was felicitated by the National Karamveer Puruskar and A.I.R graded her as a permanent artist.

She is the brand ambassador of ICONGO & DHOON FOUNDATION NGOs. Her story has been featured by all print & electronic media. She has given more than a thousand performances all over India and internationally.

She used to sing old melodies from Hindi films. In her new album ‘Aashayein’, a ray of hope, she is singing for the special needs children for the first time. The album is presented by Ms. Lata Mangeshkar and is marketed by Nupur Audio. The album contains ten songs of devotion, mother’s sacrifice, dedication, passion and heart touching emotions, all non-film based and fresh music.

Benzy has also received the Zee Astitva Award for rare achievement in Mumbai. Her song is a feature in International album, ‘Songs of the Disabled Underground Vol. 3’; she is the only artist from India who got selected for the album. She was also honoured Dr. Batras Positive Health Awards. Shahrukh Khan blessed her instrumental album.

In her album, ‘A Rosary of Raagas’, she has sung all the sixteen ragas in one take and was highly appreciated by eminent classical singers Padma Bhushan Girija Devi, Sri Rajan Saajan Mishra and others. At present, she is being assisted by her Guru, Pt. Ramjee Mishra from Dumraon Gharana.

She has also been the recipient Best Creative Adult of India and Goodwill Brand Ambassador Award from the Grihlaxmi Magazine. Her music album was released by Amitabh Bachchan and Sonu Nigam. 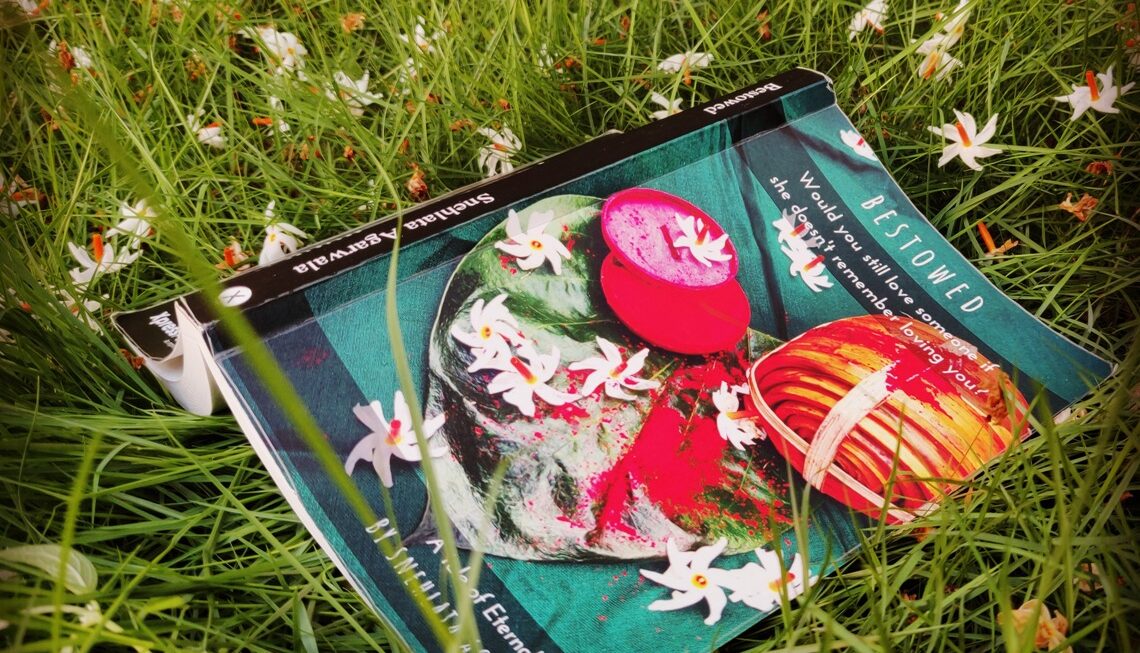 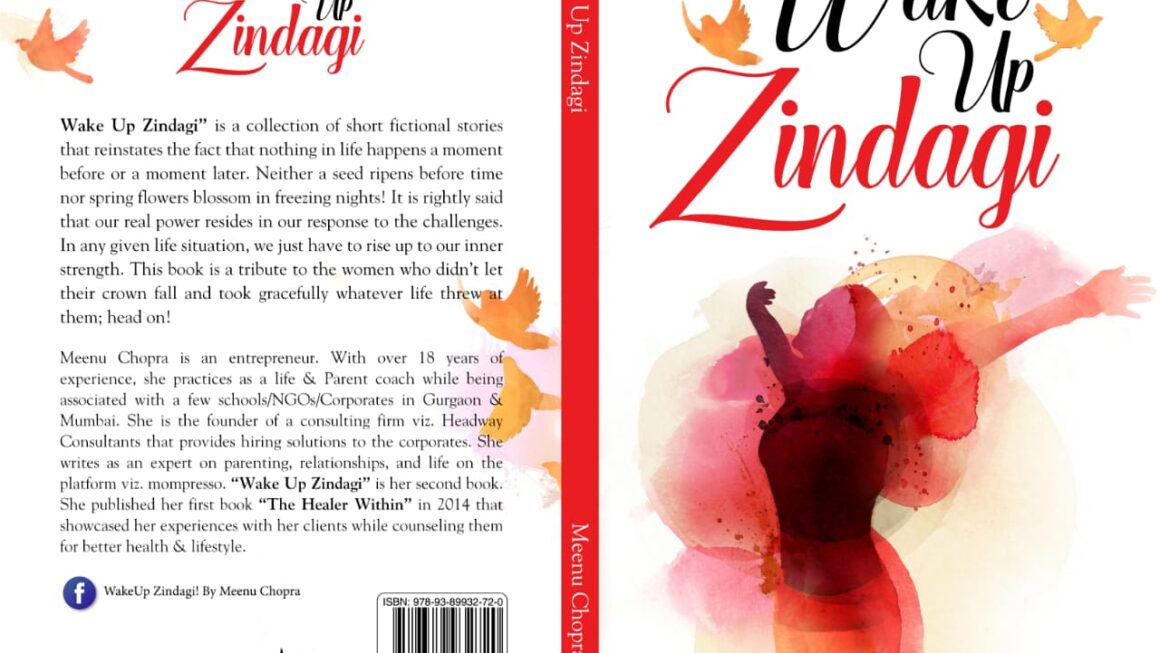 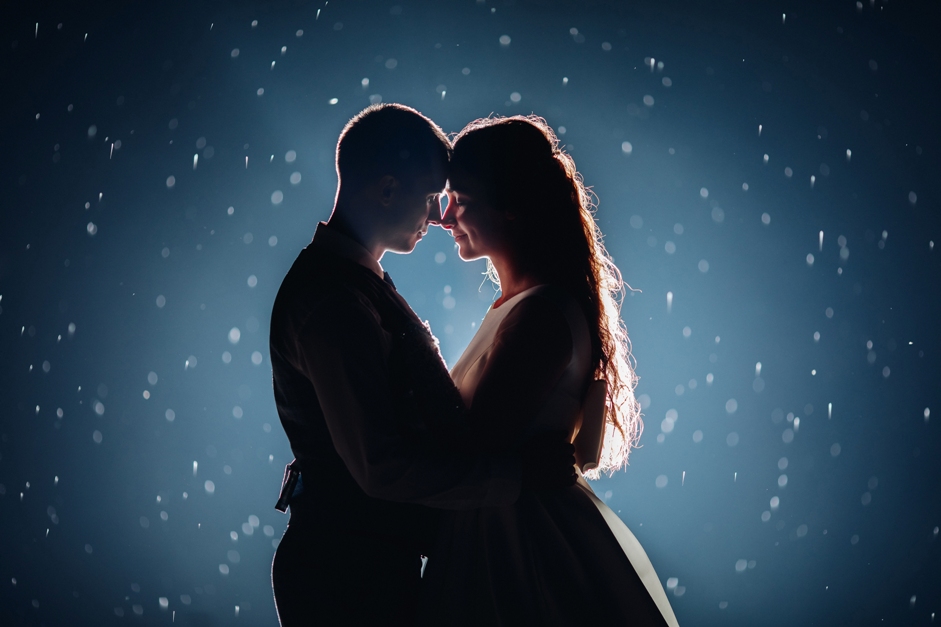 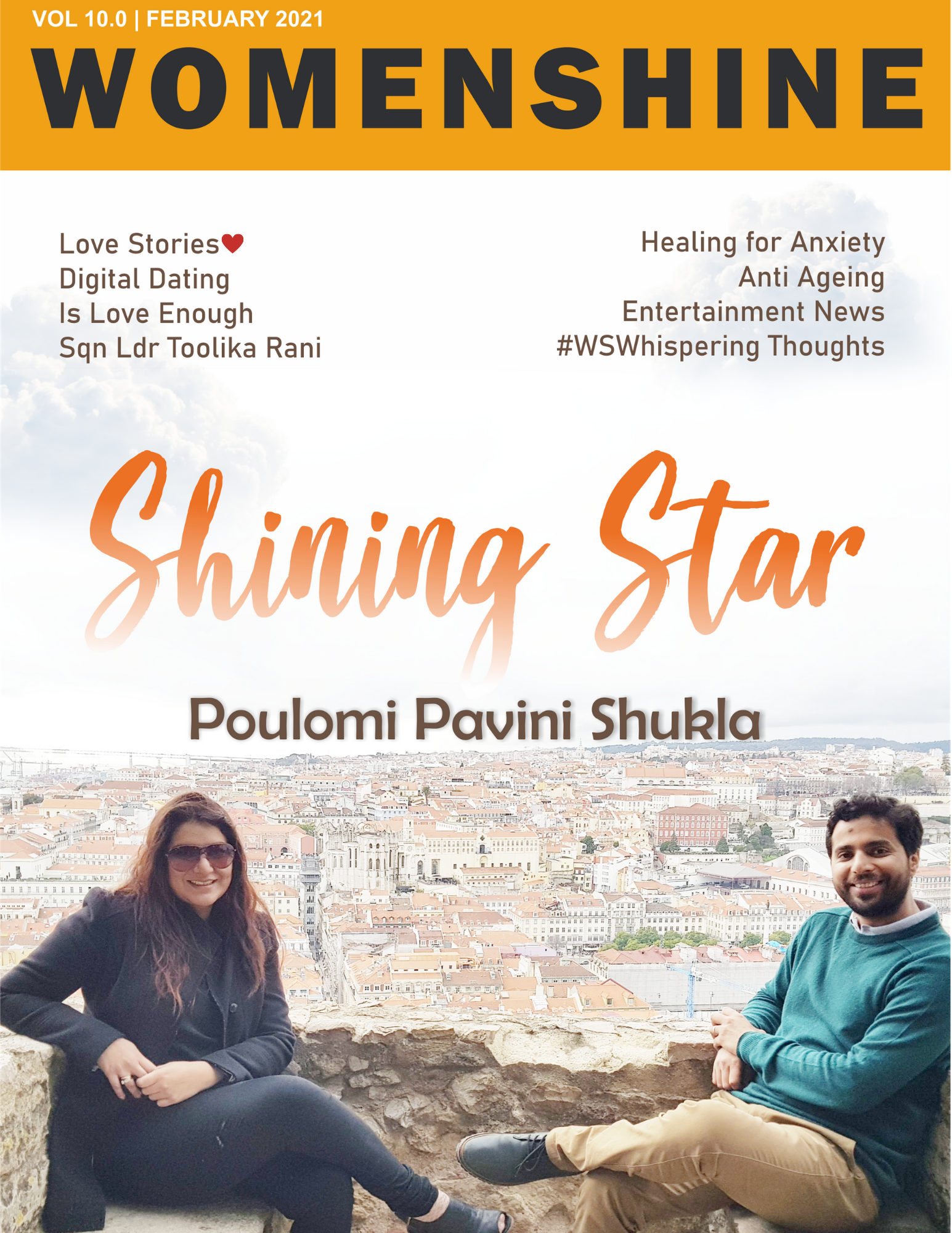