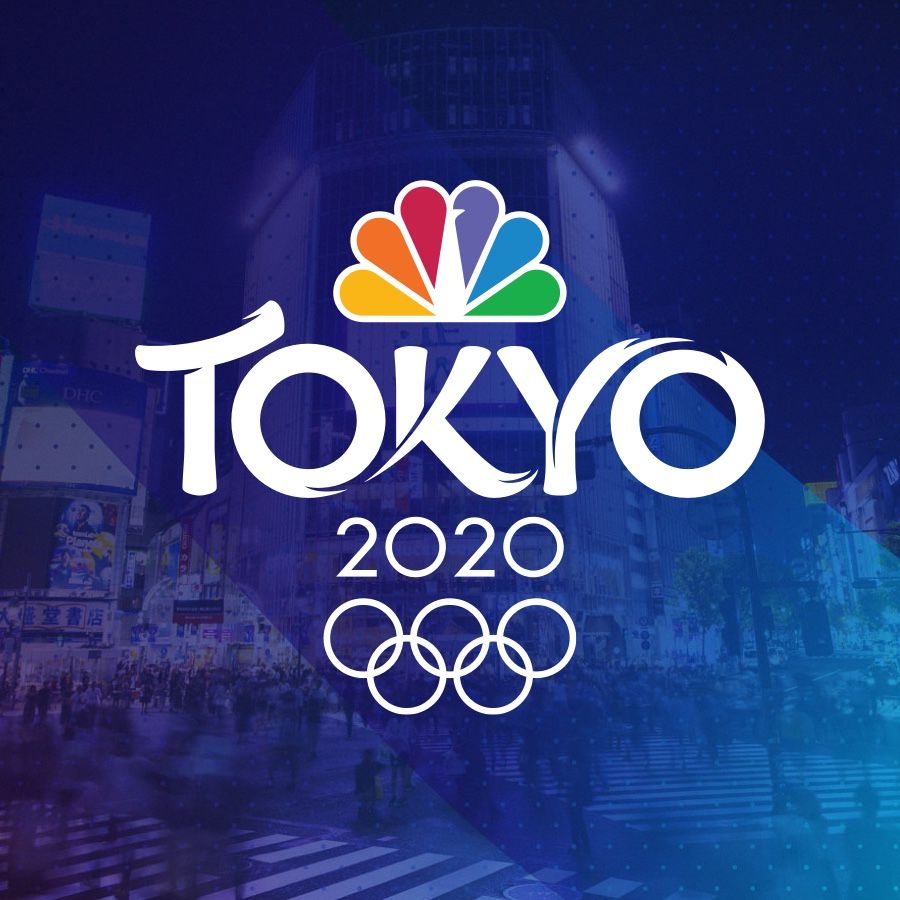 India created Olympic history in Tokyo. Our performance in the world’s biggest sports platform has improved over the years but this time, our medal winners, our heroes have filled our hearts with pride. The sheer confidence of our athletes who have braved the Covid pandemic and the excellent support system by both Centre and States has provided a testimony to the fact that India has created history.

India finished 48th on the medal tally, best in four decades. Our contingent for Tokyo 2020 included 127 participants from 18 sports disciplines. If the coaches and other support staff are included, it was 228. The absolute size of the contingent shows how confident we all were of our performance. The Tokyo Olympics will be remembered as one of the most challenging because the odds it threw at the sportspersons, sporting bodies, as well as governments, were unprecedented. But our sporting heroes have stood tall against the obstacles, persevered despite the health crisis prevailing in the world.

India bagged 7 medals which included a tally of 1 gold, 2 silver and 4 bronze. This is the richest medal haul of all time and finest performance at the Olympics. Here are our seven stars who have left the nation in tears of joy and pride.

Never before Tokyo has India enjoyed such a confident start to the Olympics, with Mirabai Chanu winning silver in 49-kg weightlifting, with a total lift of 202 kg, on Day 1.

A real ‘Chak De’ moment for Indian hockey: A resolute Indian men’s hockey team rewrote history as it claimed an Olympic medal after 41 years, defeating a plucky Germany 5-4 to win the bronze in an edge-of-the-seat play-off match.

PV Sindhu exceeded all expectations by becoming the first Indian shuttler to reach consecutive semi-finals in the Olympics. She crushed China’s BJ He in straight games 21-12, 21-to win the bronze medal for India in the women’s singles event. She became the first Indian female to win two individual Olympic medals.

Lovlina Borgohain became the first player from Assam to win an Olympics medal in boxing. She won a bronze medal in the Tokyo Olympics in the Women’s welterweight event, becoming only the third Indian boxer to win a medal at the Olympics.

Bajrang Punia became the sixth wrestler in Indian history to win an Olympic medal after he won the bronze in men’s 65kg category of the 2020 Tokyo Games. Bajrang, who is the top-ranked wrestler in his weight category, defeated Daulet Niyazbekov of Kazakhstan 8-0 in the bronze medal clash held at the Makuhari Messe Hall.

Neeraj Chopra was India’s biggest star at the Tokyo Games, bringing home the country’s first-ever Olympic gold medal in athletics. He registered a best throw of 87.58m in the men’s javelin throw final to secure the gold medal in Tokyo.

All Olympic medal-winners were accorded a grand welcome by the government in a dazzling felicitation ceremony on 9th August with sports minister Anurag Thakur saying that their journey is an “incredible story of resilience and sporting excellence”. 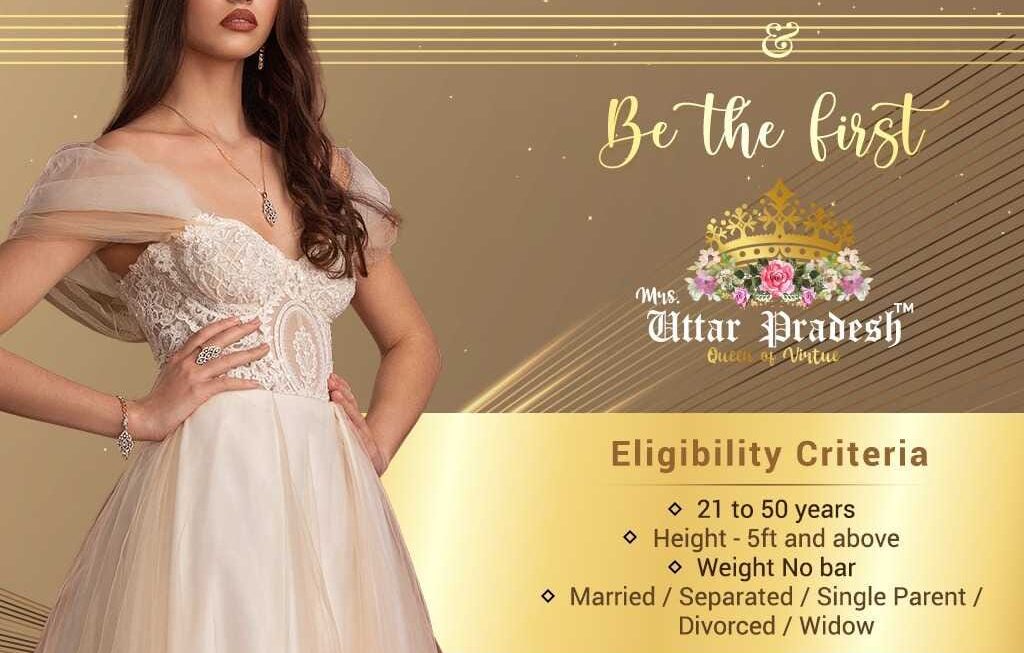 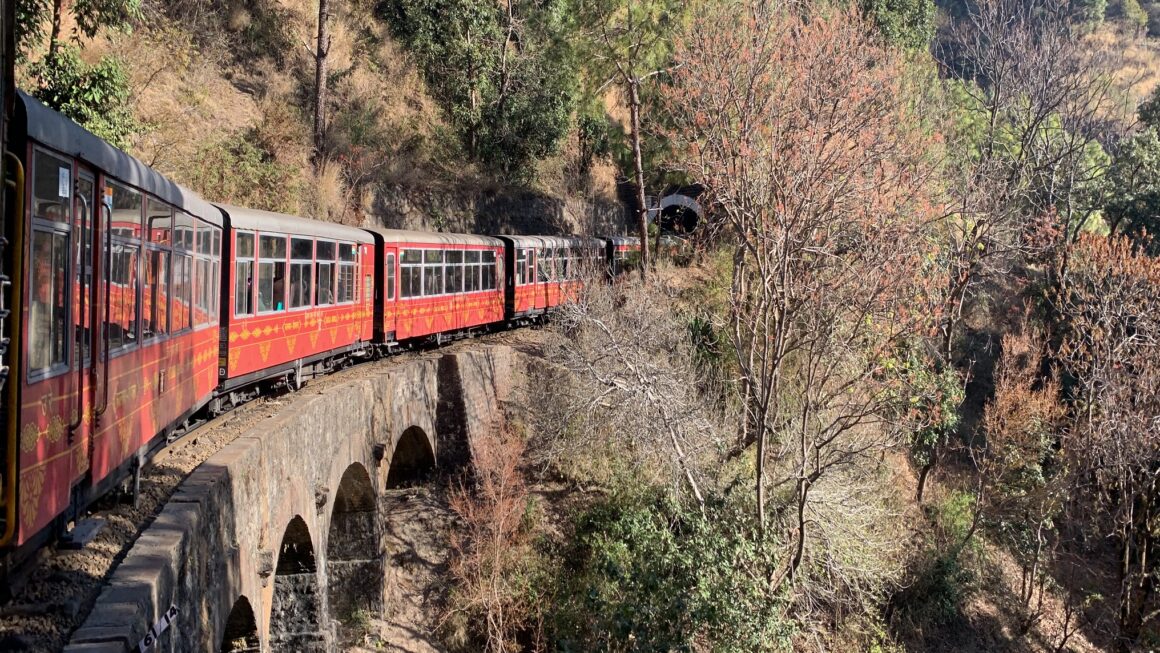 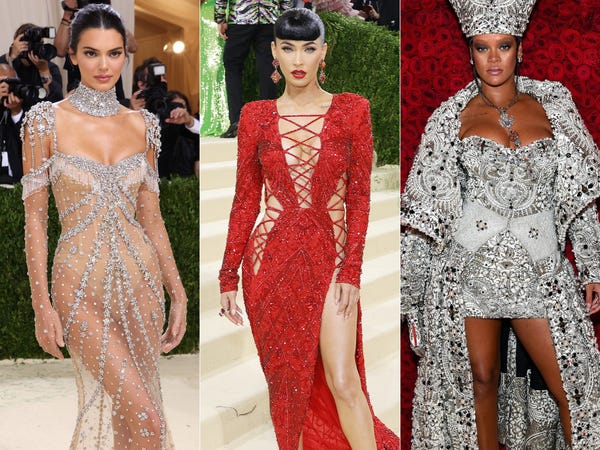 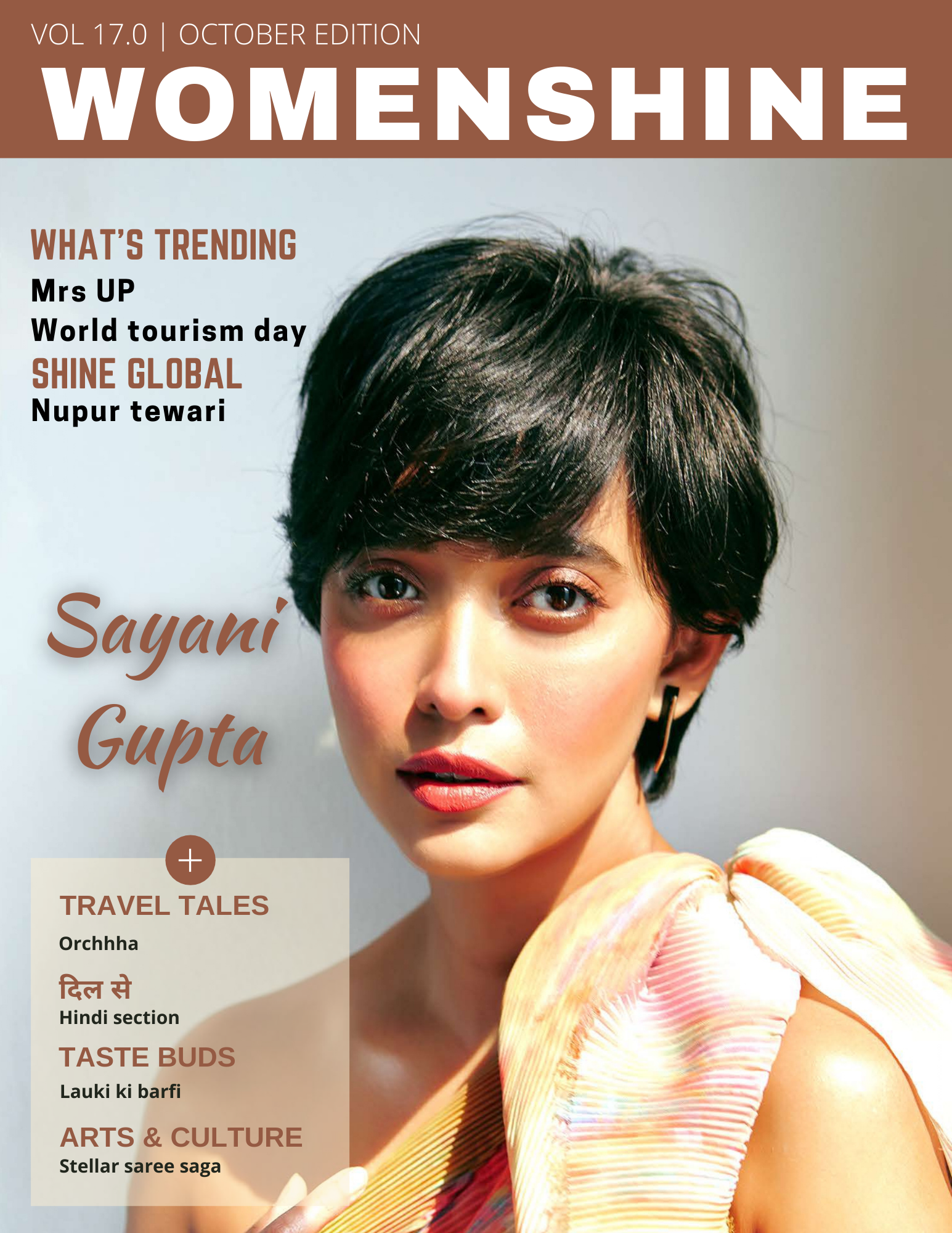