A group of women from the hills of Garhwal in Uttarakhand have been pushing the boundaries of patriarchy and reclaiming spaces. More than 30 women have come together from different villages of Garhwal hills to organize a women-led Ramlila performance in a traditionally male domain.
The women say that as of now they are the only group in India organizing this women-led Ramlila. But insist that this should encourage women all over India. “If women can be part of space programs, can occupy all high offices then why can’t we be part of Ramlila performances?” asked Lakshmi Shah, 46, who took the initiative

The group that started two years ago has now a crew of more than 30 women from different villages of the hilly region. Recalling the journey of the group, Shah said that like all beginnings, this too was a difficult one, both in terms of acceptance and convincing women to be a part of the initiative. But now they are a bunch of happy woman between 40-60 years, showcasing their acting talent to the people of Uttarakhand and winning hearts across.

“The most difficult thing to start with was to convince family members of the women let them step out and perform a rather unusual role,” Lakshmi said.

“When I went to meet the village head of Srikot Village in the region seeking permission and asking for help, we were not taken very seriously. However, eventually, the permission and logistical support were extended to us with the condition that the role of Hanuman is played by a man. We were also warned that without experience our efforts could be futile. But all this did not stop us and we went ahead. To our lovely surprise, we drew crowds larger than the traditional Ramlilas in the region. This also came as a shock, not sure if a pleasant one for those who undermined us initially,” Lakshmi added.

Unlike the traditional Ramlila, this one begins after Dussehra when men are done with their performances. Explaining this delay, Rajeshwari Panwar, 54 said with a smile, “If we have it simultaneously with the men, there will possibly be a revolt in our families owing to us taking on the role of Kali when the entire family is offering Durga puja”

The organizers also believe that this has helped in improving the health of the women members. “The preparation for Ramlila also ensure that women come out to rehearse, get adequate sun, remain mentally fit and more than all the Yoga exercises during rehearsals keeps them physically fit,” Lakshmi said.

From next year the women are preparing for a female lead actor for Hanuman’s role as they have worked out a way to get permission from the elder folk. “This role will be performed by a woman who is more than 50 years of age and has reached menopause,” Lakshmi said.

Gauri, 40, another member of the crew, also a new entrant believes that more than anything else this event has given them a chance to understand the world from a women-centric perspective.

“Till now we have seen the world through the prism of men around us, in our families, they are the decision-makers of events outside the home. This is the first time in our lives that we as women have organized something on our own. We call our own shots and have the last say. This experience itself is very thrilling,” Gauri said.

Interestingly even the male skeptics are cheering for the women on stage, who are drawing large crowds. 52-year old, Himanshu, member of the Srikot Village committee recalled how other men from his village had initially overruled the idea but that now all of them were pleasantly surprised with the success of the all-women Ramlila.

“When women approached us for some help with executing their idea of all women-centric Ram Lila, many of us laughed it off. Though we decided to extend them all the help we never imagined that this would turn out to be bigger than the traditional Ramlila. But we are happy about its success and would extend all help to these women in the future too” Himanshu said.

“It is also an indication that women of India are now ready to walk along with men in every sphere of life, not just in urban cities but also in villages,” he added with a visible sense of pride.

Author’s Bio : Asad Ashraf is a Journalist and a Founder @Karvaanindia. He has earlier worked with The Statesman, Tehelka, WION, HT, DNA, Bylines, Firstpost, AJEnglish, and TRT World. 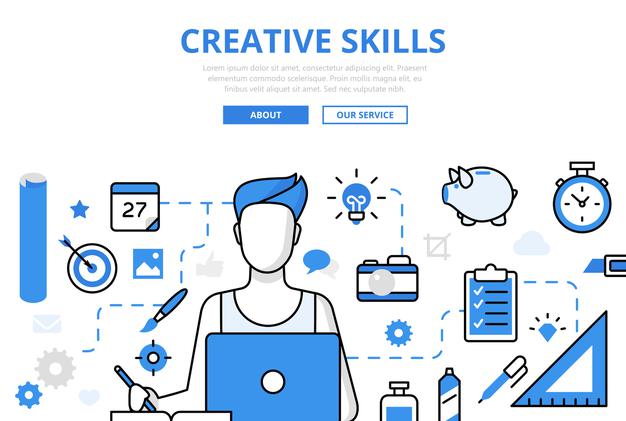 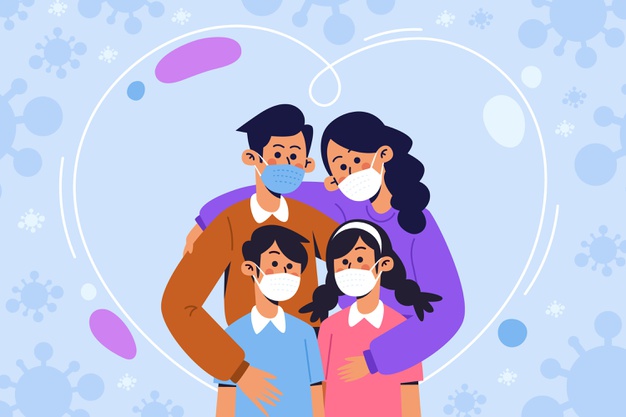 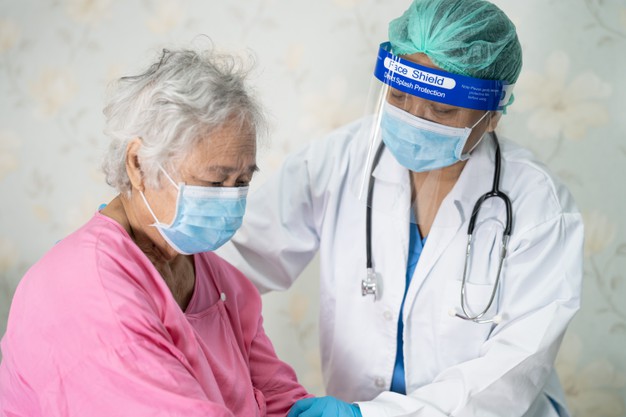 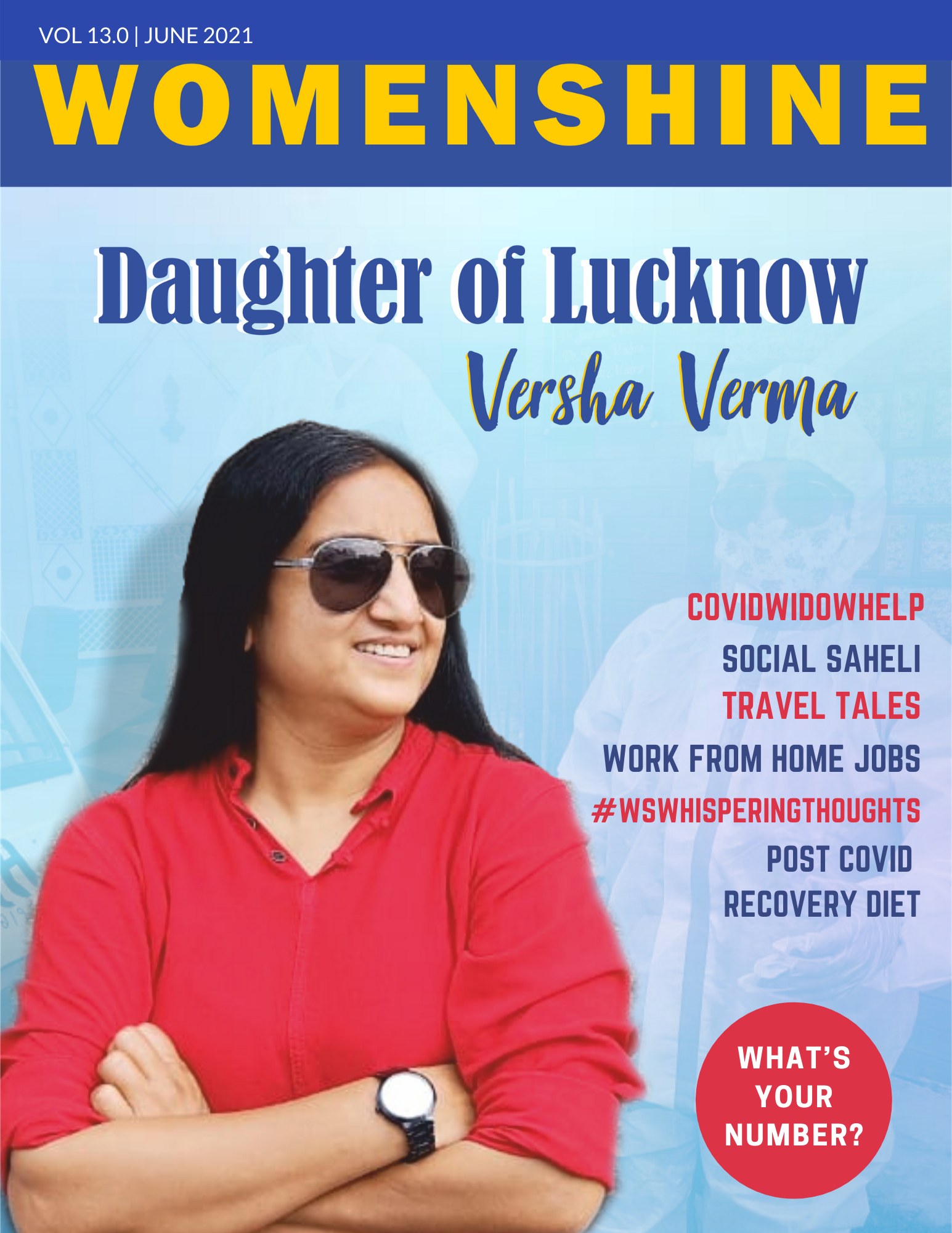 Rubina Dilaik on ‘Yoga’ benefitting her through Covid