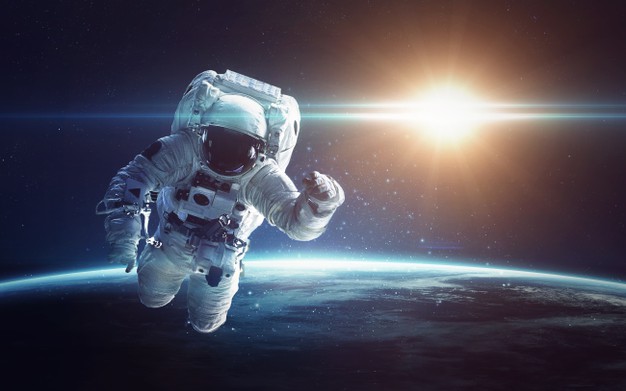 Meet Sirisha Bandla who embarks on her journey on July 11. This 34- year-old Aeronautical Engineer is among the six-member crew of VSS Unity-Virgin Galactic’s suborbital rocket-powered plane.The first Indian-origin woman to achieve the feat was Kalpana Chawla. Sirisha was born in Tenali, Guntur district of Andhra Pradesh and raised in Houston. During the space […] 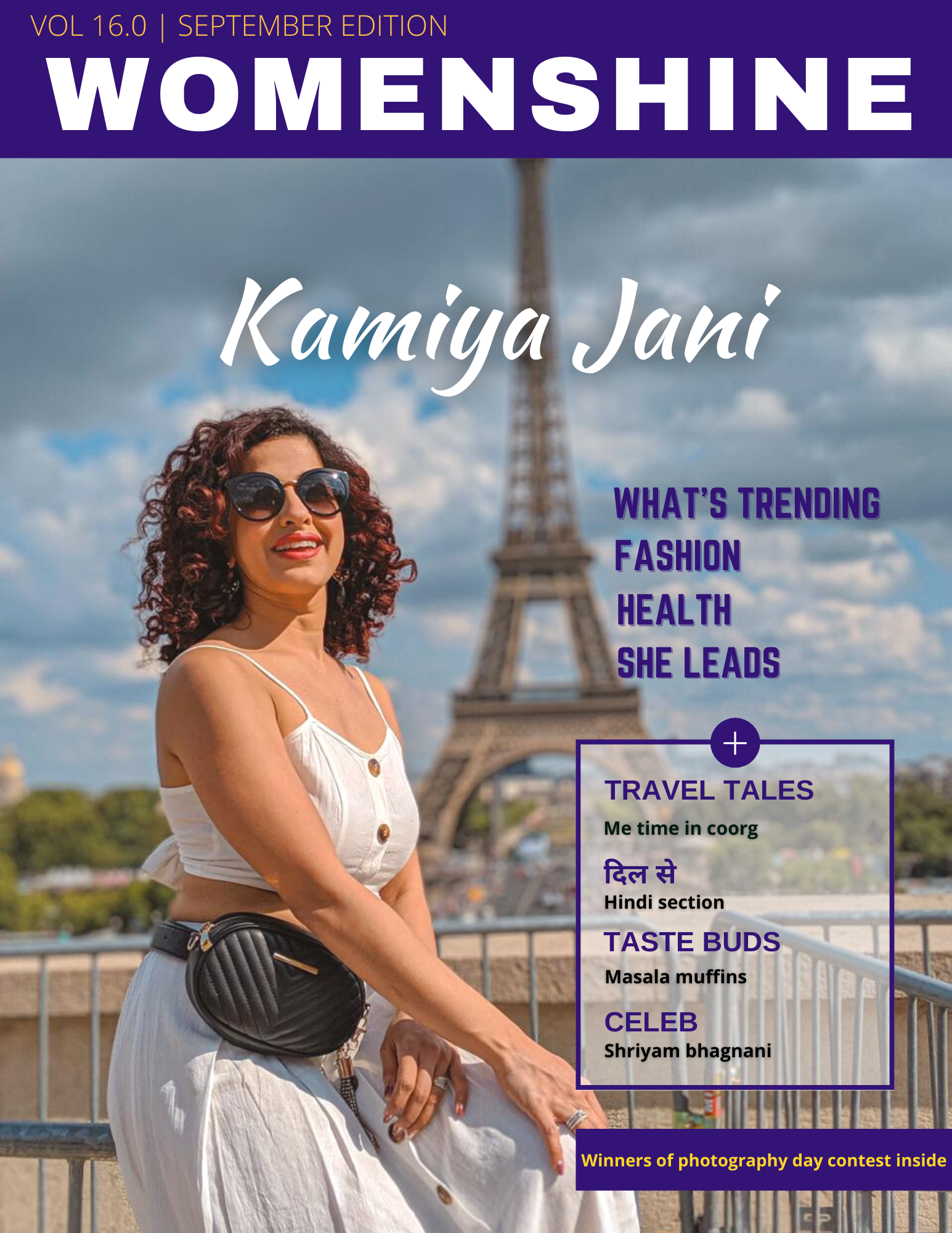 THE MOST MESMERISING RED CARPET LOOKS OF 2021 MET GALA

Woman with a Vision : Chayaa Nanjappa