Hina Khan, a television actor, posted her latest look from Cannes, where she has been slaying with her sexy looks. Hina shared photos of herself dressed in a golden gown on Saturday. She struck postures to show off her new style. “And it was called yellow #Cannes2022”, The actress wrote.  Hina Khan told Film Companion […] Image Courtesy : idiva.com Deepika is the Goddess Of Fashion and we say this because we feel even you would agree with us. Not just being appointed as the House ambassador of Louis Vuitton and then becoming a jury at the Cannes Film Festival, Deepika is just soaring high and so are her looks at […] Image Source: google.com Rakul Preet Singh began her career in the South Indian film industry before making her Bollywood debut in 2014 with Yaariyan. But the adjustment was difficult because she needed to lose weight. She was instructed to gain weight in the south, but when she arrived in Mumbai, she was instructed to drop […] 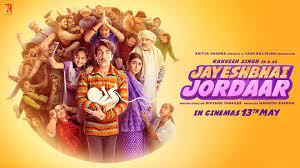 Image Source : google.com Ranveer Singh, the sweetheart of Bollywood, was once advised that he is not attractive enough and that if he wants his films to go well, he should focus on his acting. In a recent interview to promote his forthcoming film Jayeshbhai Jordaar, Ranveer explained how filmmaker Aditya Chopra gave him a […] 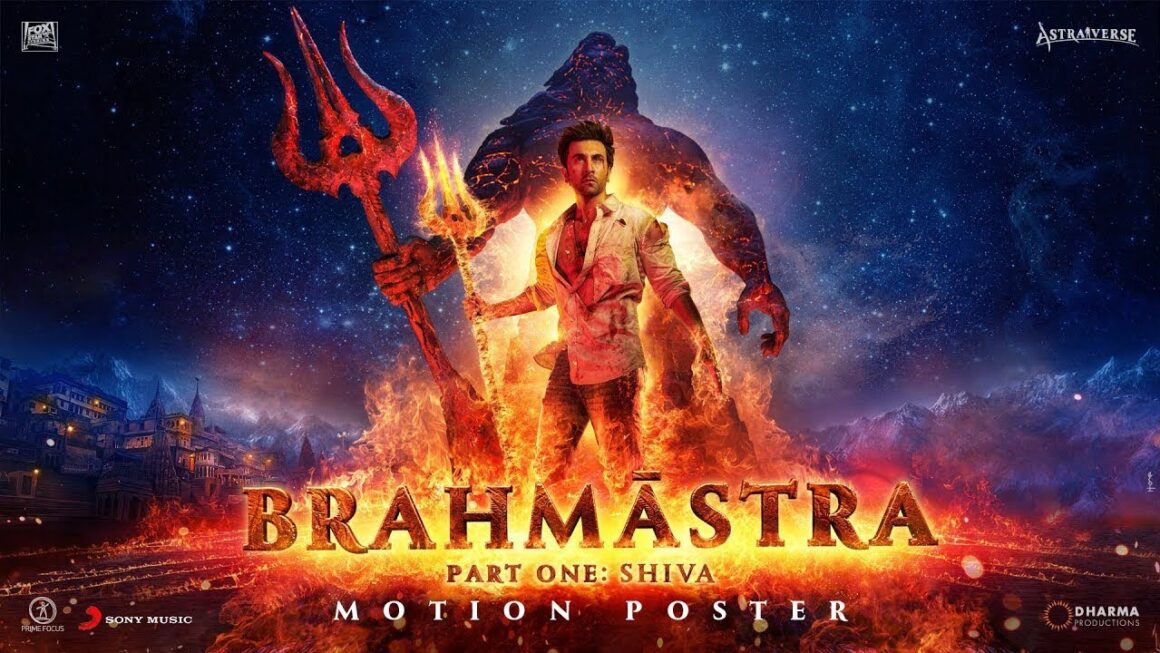 Image Source : google .com Brahmastra Part One, starring Ranbir Kapoor and Alia Bhatt, is a fantasy adventure film. Disney will release Shiva in theatres throughout the world. Fox Star Studios, which also serves as the film’s distributor, is currently owned by the House of Mouse following its acquisition of Fox in 2019. Ayan Mukerji, […] 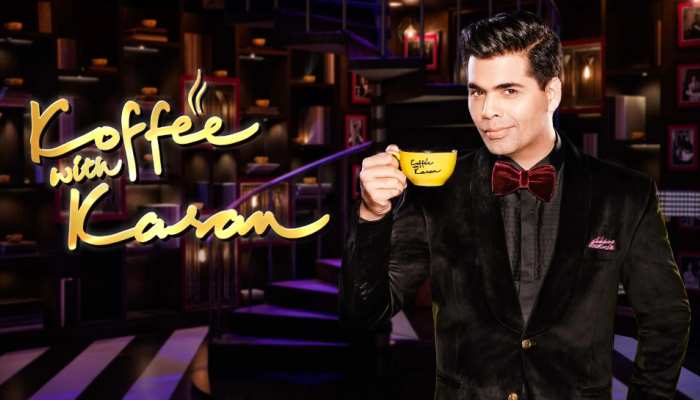 Image Source : google.com Karan Johar, the filmmaker who revealed earlier this week that a new season of the celebrity chat program Koffee with Karan is on the way, has begun filming for the show. Karan posted ‘And so it begins…’ in an Instagram story on Saturday, holding the show’s iconic coffee mug. It is […] 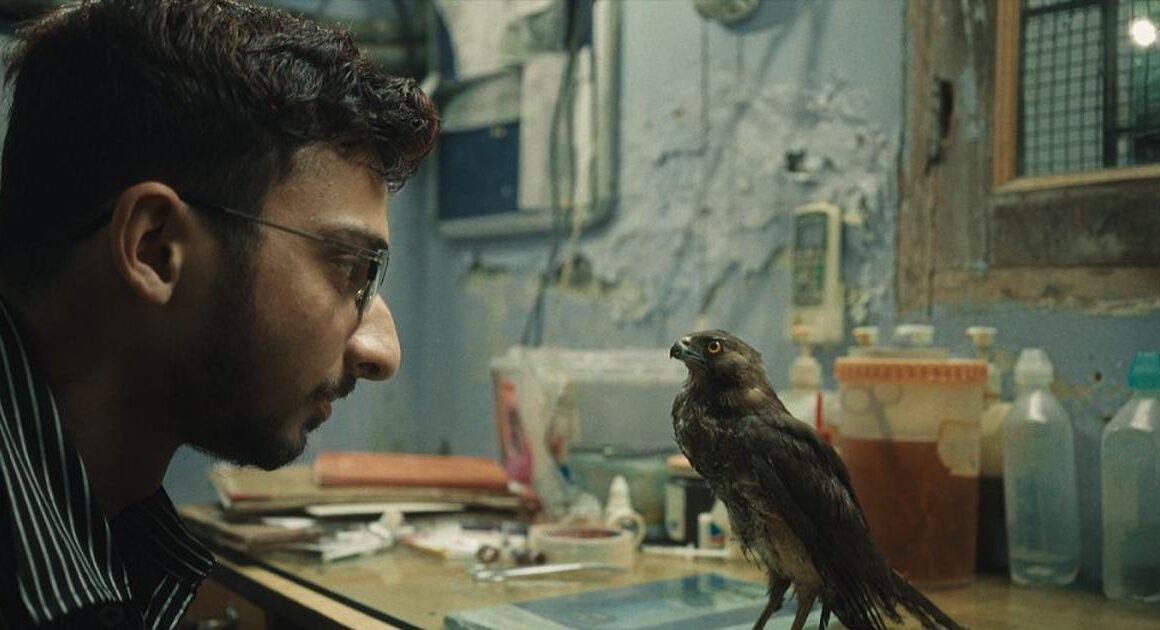 Image Source : gogle.com The documentary All That Breathes by Delhi-based director Shaunak Sen will premiere in the Special Screening category at the 2018 Cannes Film Festival, the festival’s organizers said Thursday as they published the official lineup of the film gala. The 10-day festival, which is regarded as one of the most renowned gatherings […] 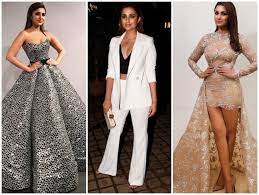 Image Source : google.com Parineeti Chopra’s style has altered dramatically throughout the years. The Ishaqzaade star has progressed from a lively girl next door to a true fashionista, as seen by her social media. She can carry off almost every style, from the elegant six yards of elegance to fashionable, sophisticated clothes.  Parineeti looked stunning […] 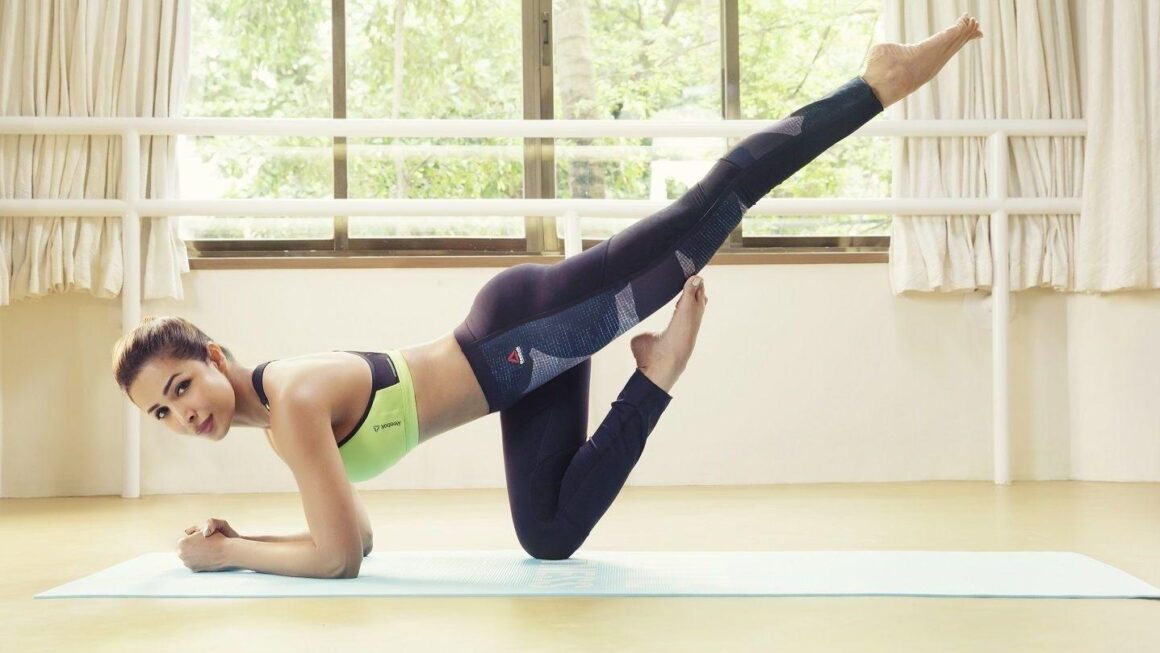 Image Source : google.com Yoga is recognized to provide a variety of physical benefits, including the ability to keep one fit and nimble. Yoga, on the other hand, helps to improve mental health by reducing stress and anxiety. Malaika Arora, who regularly posts her favorite yoga postures on Instagram, recently discussed three stances that might […] 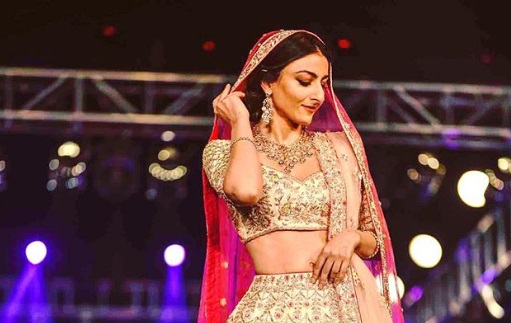 Image Source : google.com After a brief hiatus, the wedding season has returned in full force. And, of course, what is an Indian wedding gathering without a spectacular exhibition of traditional styles? So it’s no surprise that Soha Ali Khan wore meticulously tailored ethnic dresses to her closest friend Priyanka Kothari’s wedding. Stepping away from […] 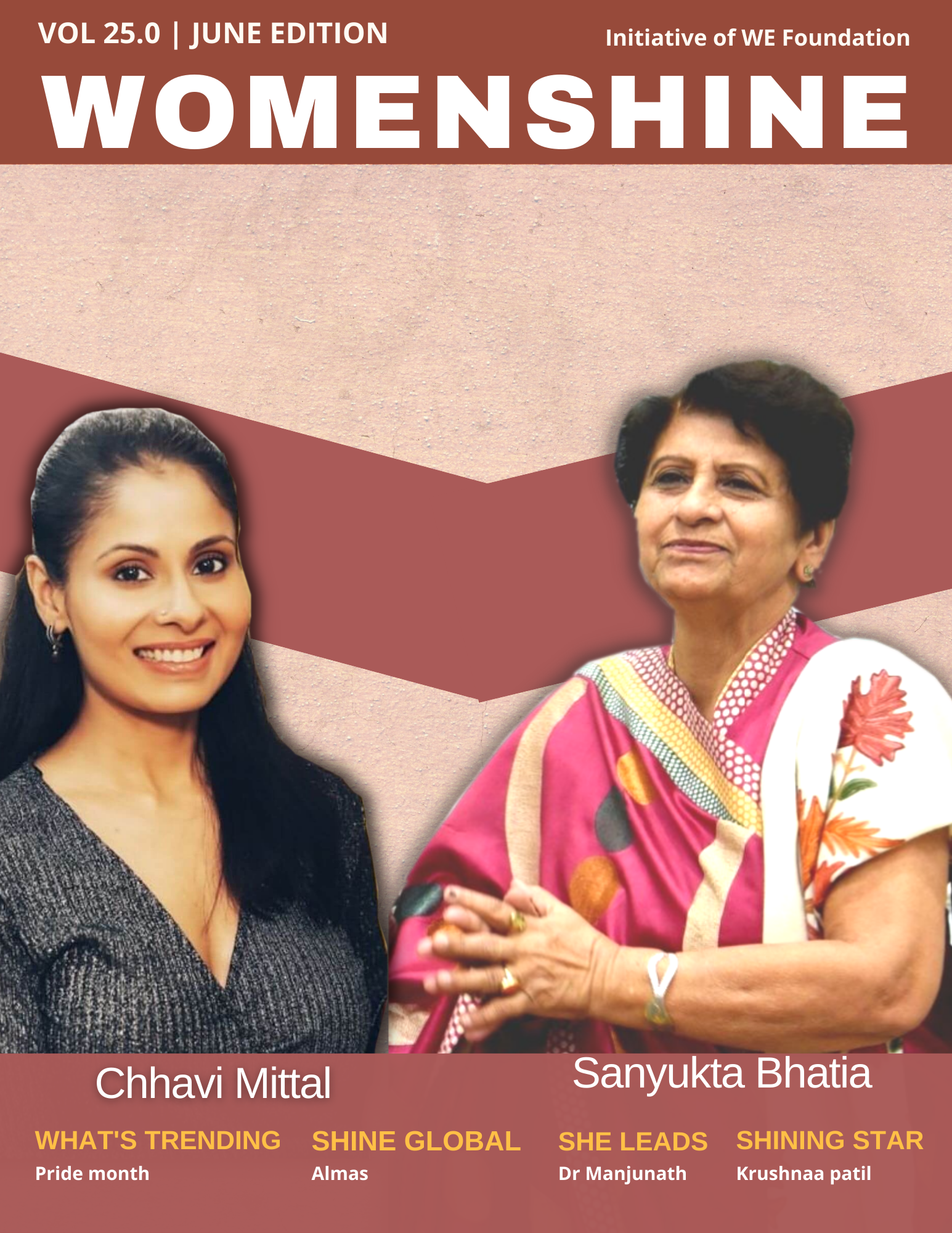