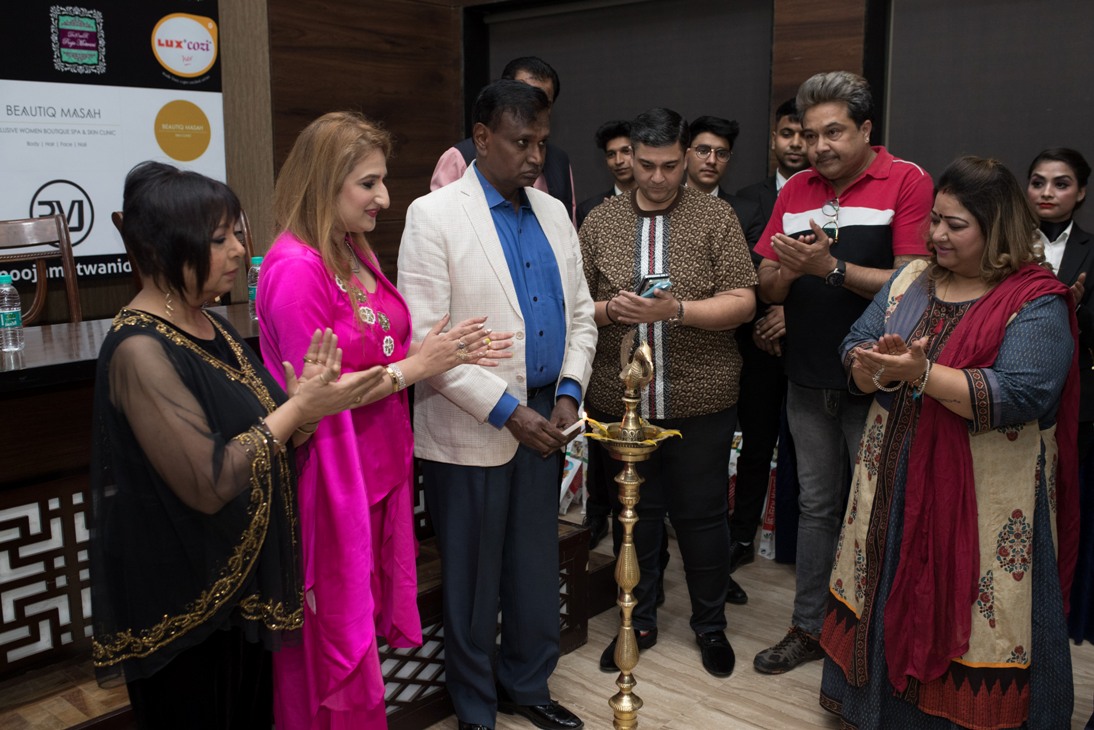 Pooja Motwani were present with few celebrity guests in the show.

The third season of #HeforShe along with Empowering Women Award recently happened at the Constitution Club of India in  Delhi. The award powered by Lux Cozi, My Rajasthan Concept, Rahat Aid Foundation.  Famous Fashion Designer Pooja Motwani took the initiative in which people of different sectors honoured for the commendable work done by them. Awardees From 15 cities & 2 countries were present at the grand event.

Fashion designer Pooja Motwani, the founder director of this event said, “This time the theme of the event was #HeforShe – In which they showed that every woman has a very important role and contribution in the life of a man. This event was glittered by actors and loving couple Tanaz Irani and Bakhtiar Irani as celebrity guests. Also present were Udit Raj Ex Mp, Naveen Todi, Kshitij Khattar, Meenakshi Dutt, Swati Mehrotra, Anca Verma, Joint Commisioner of Delhi Alok Kumar, ACP Anil Sharma, Anurag Chauhan,Amanpreet Irs Income Tax, Nirmal Randhawa, Kshitij Khattar, Rita Gangwani and Dinesh Pareek as a VVIP guests.

The motive of the event to encourage those people who have achieved a lot in their life on their own and today are an inspiration and role model for others. abc

Significantly, Pooja Motwani herself is a well-known fashion designer and social activist and works on social and other subjects from time to time.  Pooja provides women empowerment and their talent and skills as a platform. 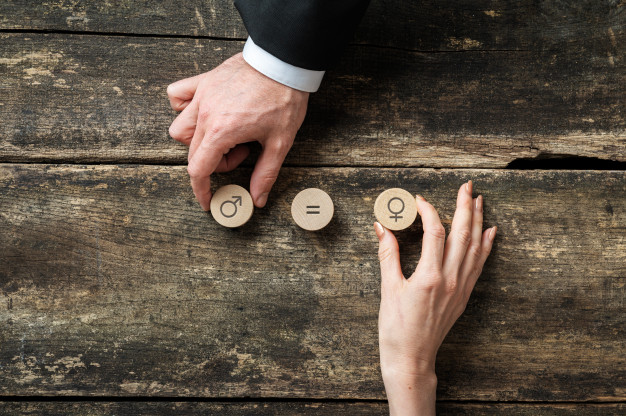 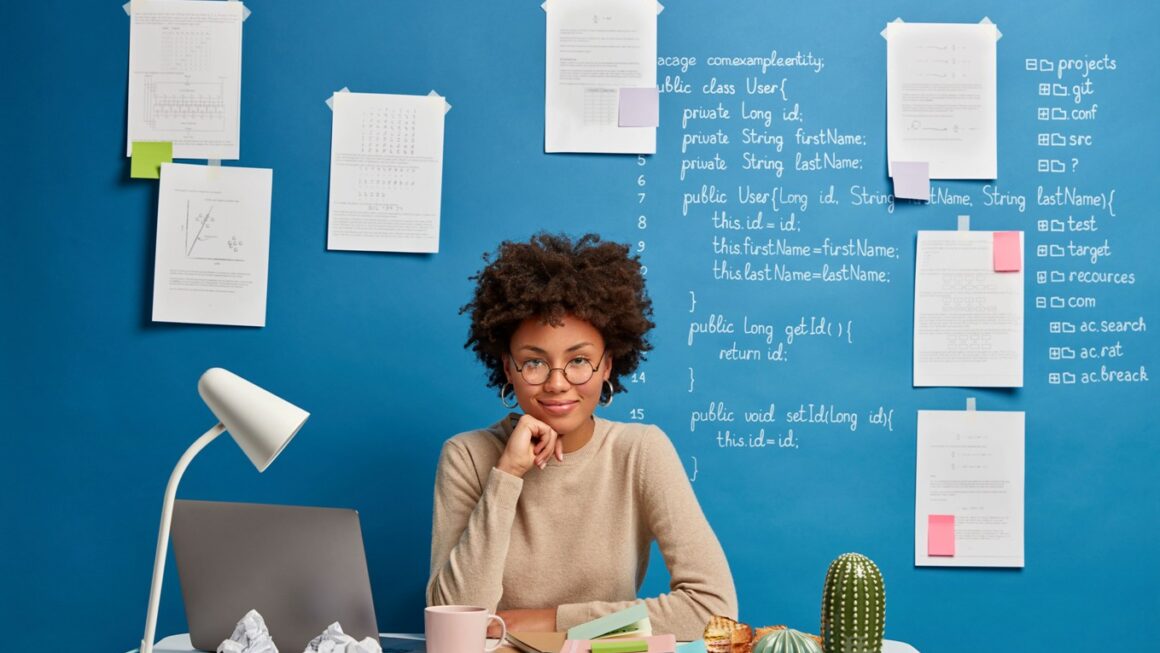 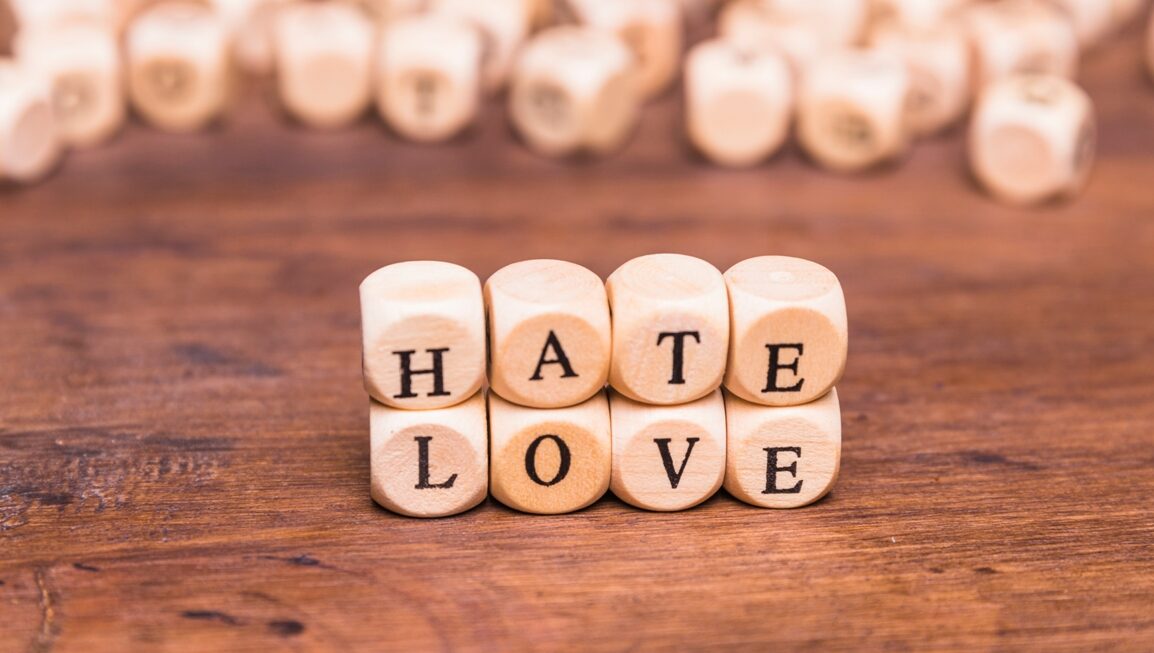 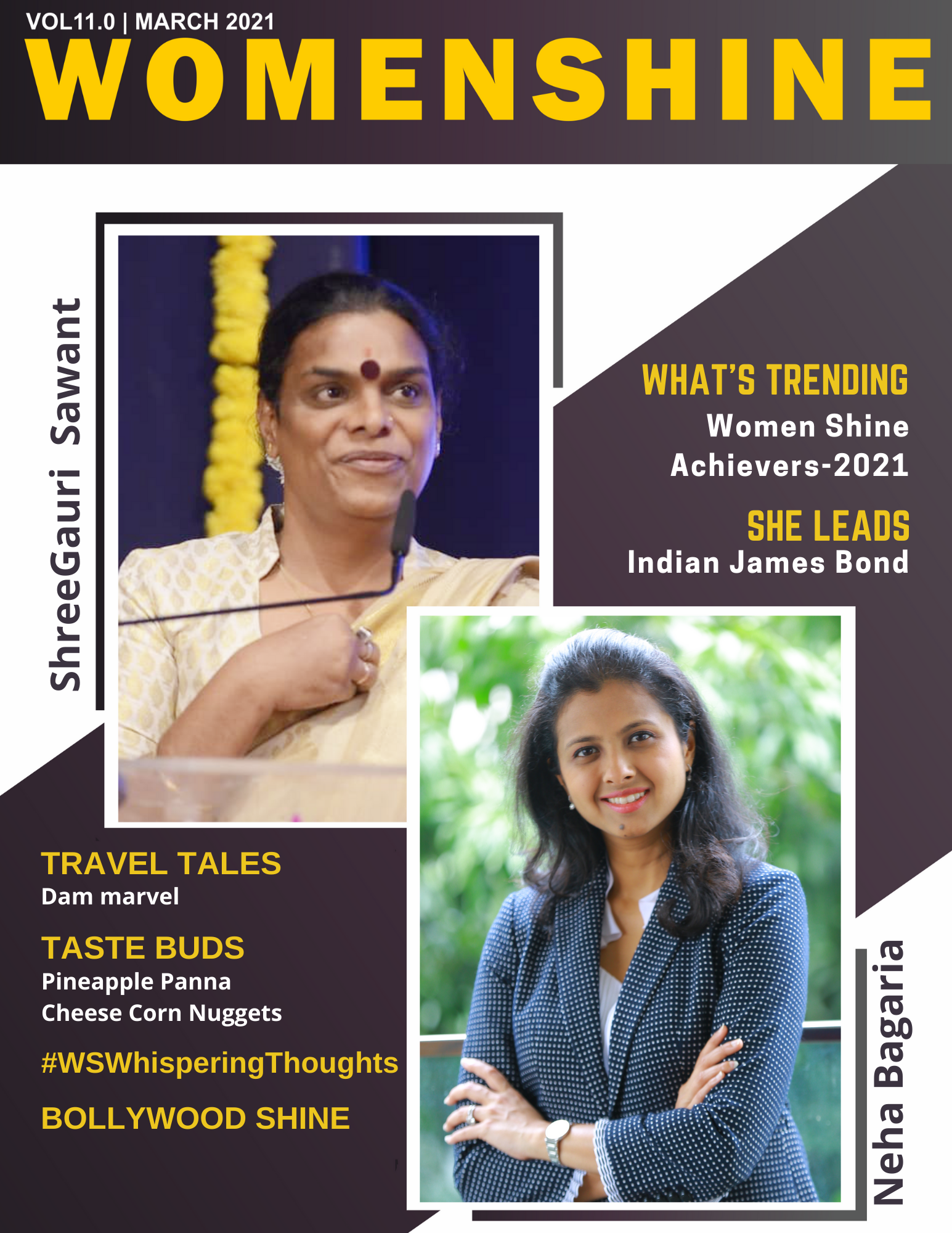