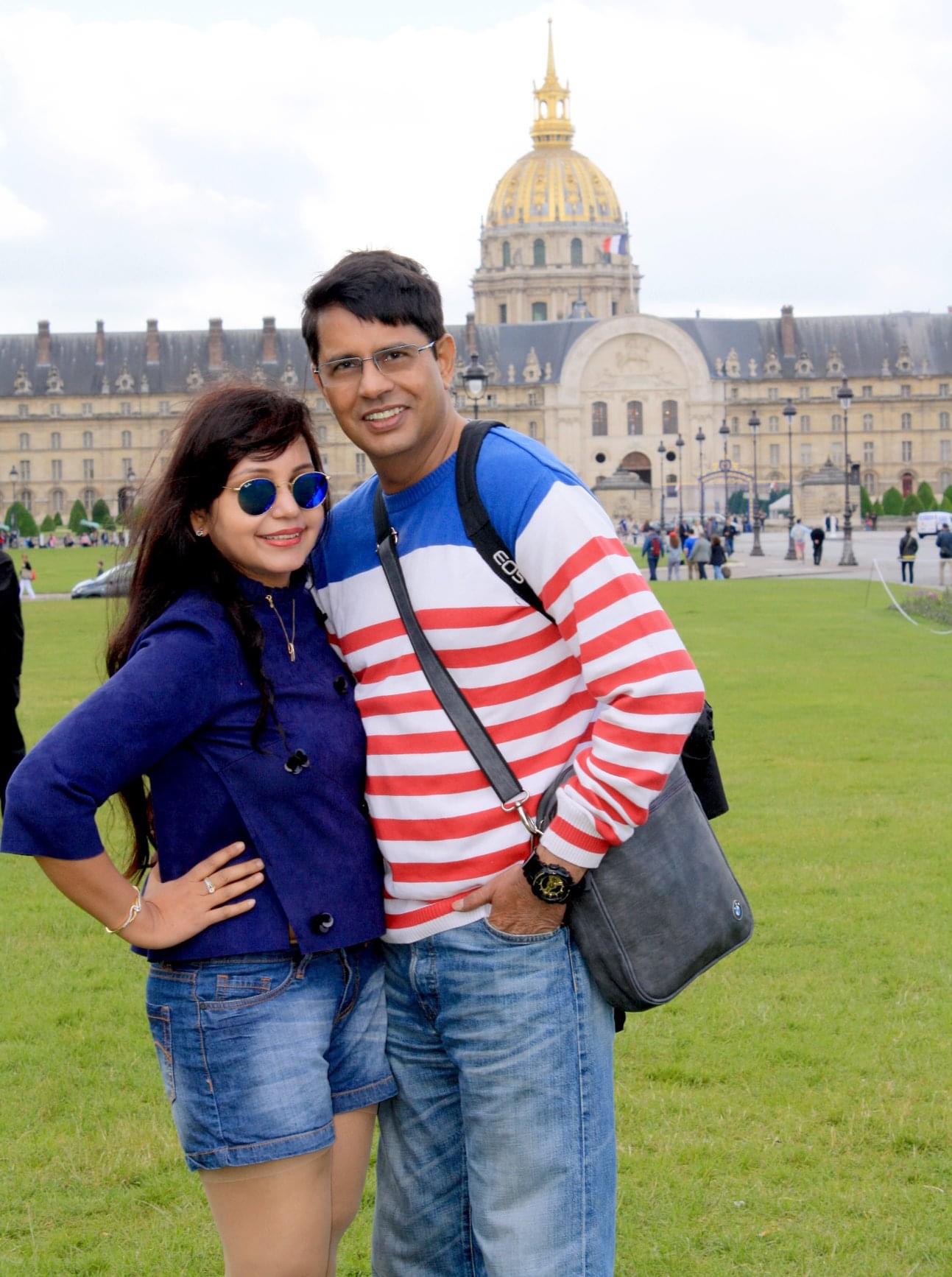 France is Europe’s most diverse, tasty, and, in many ways, most exciting country to explore. With luxuriant forests, forever coastlines, grand canyons, and Europe’s highest mountain ranges, France has cover-girl looks. You’ll also discover a dizzying array of artistic and architectural wonders—soaring cathedrals, chandeliered châteaux, and museums filled with the cultural icons of the Western world.
The first glimpse of Paris hits you like some of the powerful impressionist paintings of Claude Monet, Gustave Courbet, and Jean-François Millet; all of who have their paintings exhibited in the various museums across the city. This 3rd century BC city derived its name from the Celtic people called ‘Parisii’ and became the largest city in the western world by the 12th century. To keep intact its architectural novelty, newer modern structures are mandated to be built away from the old central city of Paris. Except for the fast-moving vehicles on the cemented brick roads and the occasional large signboards creating consumer needs, Paris is still true to its picture from the medieval ages. Lampposts and bridges that have aged with the city are an integral part of the city’s description. Paris was the first European city to adopt gas street lighting and by the 1860s was illuminated by over 56,000 gas lamps.
Discovering Paris in June is one of the most extraordinary experiences in the world, the restaurants extend their service to their terraces, everyone is sipping rosé, and the gleaming sunshine highlights the city’s most iconic monuments. The city also puts on a show with endless art shows and of course spells the start of the Paris Fashion Weeks showcasing next year’s trends. Like in all over Europe, the public transport system is awesome in Paris too. The city is crossed by 14 Metro lines and five RER (express suburban) lines, all numbered and named for their final destination (terminus). By the way, there are 300 stations that make up Paris’ metro system. Each metro trip requires one ticket regardless of how many transfers you make, though MUST buy an extra ticket for the RER outside the city area. Keep your ticket intact until you exit.

French people value politeness and take pride in their culture, tradition, and language. You’ll get better treatment if you learn and use the simplest of French pleasantries. Begin every encounter with “Bonjour (or S’il vous plaît), madame (or monsieur),” and end it with “Au revoir (or Merci), madame (or monsieur).” The French are language perfectionists—they take their language (and other languages) seriously. Often they speak more English than they let on. This isn’t a tourist-baiting tactic, but timidity on their part about speaking another language less than fluently. If you want them to speak English, say, “Bonjour, madame (or monsieur). Parlez-vous Anglais?” They may say “non,” but if you continue talking and butchering their language, they’ll soon say, “Well, actually, I do speak some English.
The first stop of our city tour in Paris was at the Arc de Triomphe (Arch of Triumph), probably one of the most famous monuments in Paris, commemorating those who gave up their lives fighting for France in the French Revolutionary and the Napoleonic Wars. The 50 meters high structure, constructed under the orders of Napoleon at the peak of his fortune is magnanimous. The structure at the center of the twelve avenues reminded me of how I drew the sun as a child with a circle and lines emerging out of it like rays. It is quite possible that Napoleon had a similar vision for the structure; which brings us to only one possible conclusion-for ages, the sun has been drawn in the exact same way by people all across the globe.
In the Spot of the Guillotine. In the heart of Paris is the Place de la Concorde, and in the heart of the Place de la Concorde is the Obelisk of Luxor. This 3,300-year-old obelisk was placed to mark the spot where the guillotine stood during the French Revolution.
Eiffel Tower in the daytime as well as illuminated is an awesome sight. We watched the Paradis Latin Cabaret Show in the late evening which stars former Miss France and Miss Universe Iris Mittenaere as the leader of the show. Models in this show are topless.
Shared by Ruchi Jain, an avid traveller 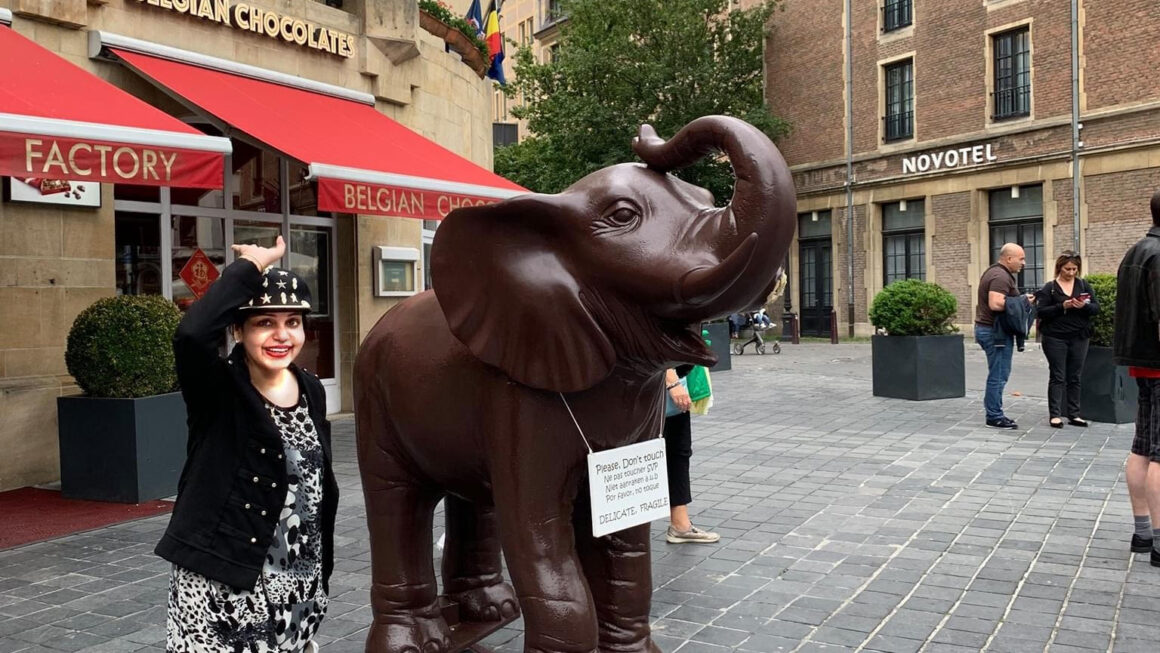 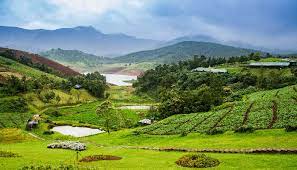 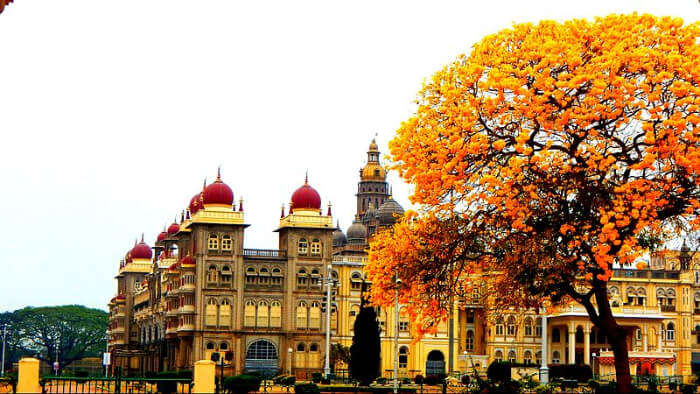 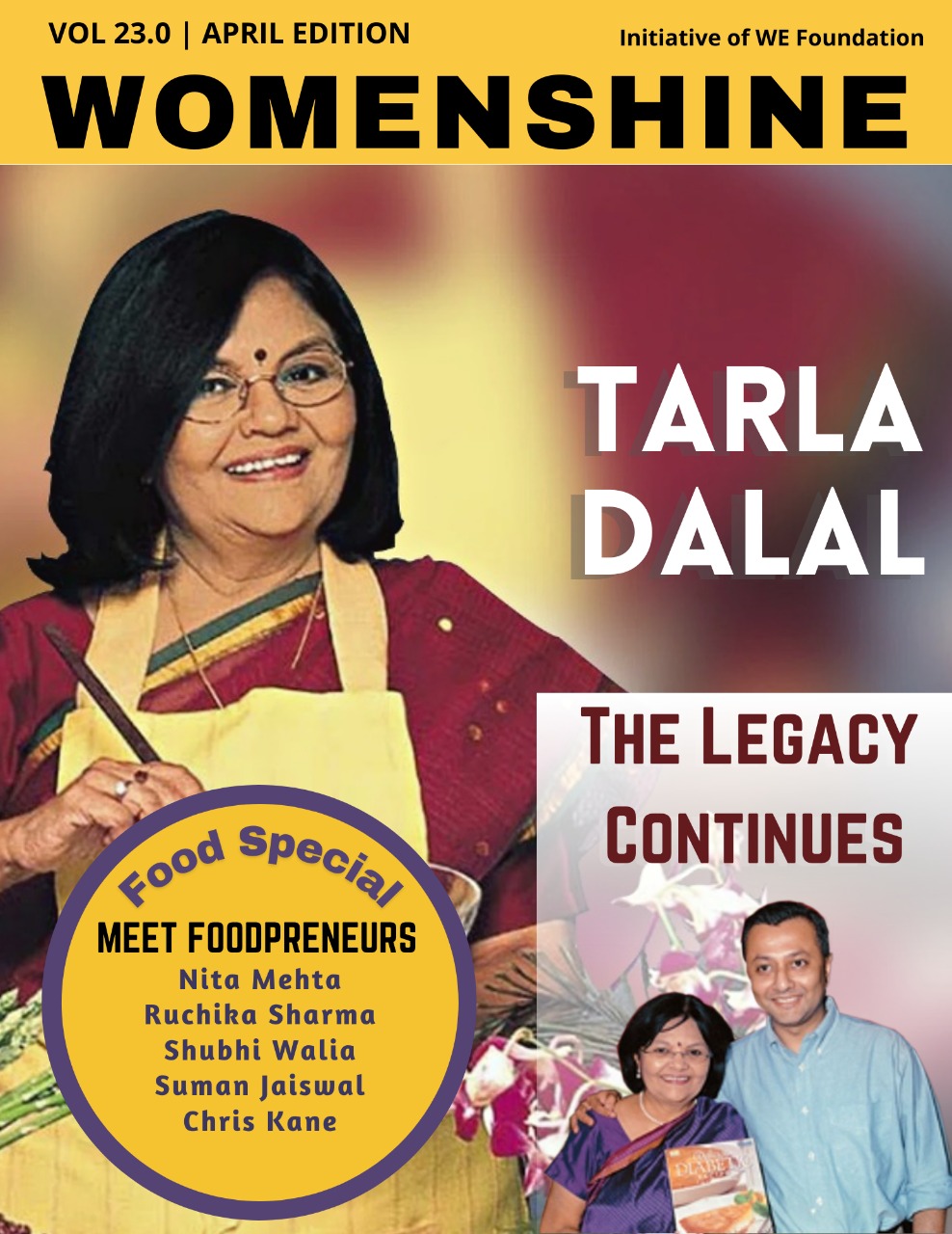