How football gave the spirit to defend stereotypes and to aim higher – The girls’ football team of village Machhraulli, Haryana 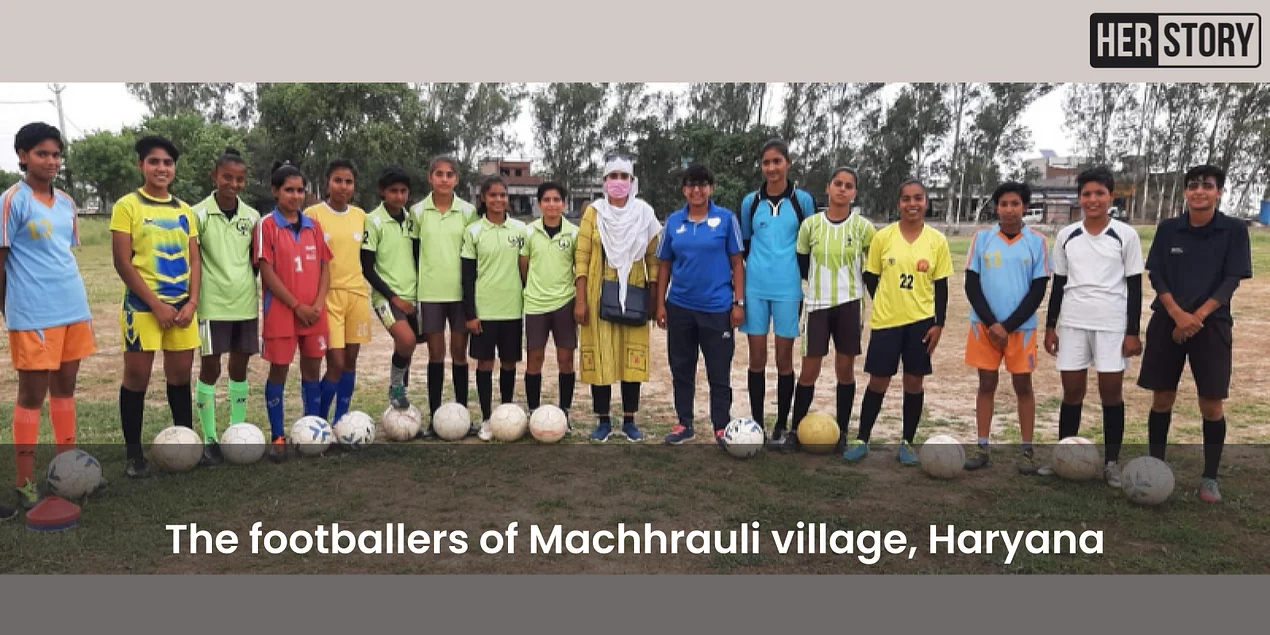 How football gave the spirit to defend stereotypes and to aim higher – The girls’ football team of village Machhraulli, Haryana

The acronym “WAGs” has been highly controversial and repetitive in the last decade
referring to the wife or a girlfriend of a high-profiled sportsman also has been criticized as
it demeans women, which is nothing but true.
You might think, what does this have anything to do with the girls from village Machhraulli,
which has a population of less than 5000 and is a village filled with widespread patriarchy
and stereotypical outrages.
This international term optimally explains the world’s view on the difference between men
and women in sports since it doesn’t have an opposite term. So, what do we call a man who
is the husband or boyfriend of a high-profiled sports person? There is no casual repetition
of a term for this exist, as it does for the chauvinist term WAGs.
The revival of these 30 girls who have budded from a village, which has a higher percentage
of men’s population than women, defending the social stereotypes and rooting to aim bigger
reflects the greater power of women in the world’s eyes.
Breakthrough India, a non-profit organization, adopted Machhrauli village in 2014 for its
Taaron Ki Toli (TKT) program, a gender equity curriculum for adolescents at the village
school, the only school in the Village.
As a limb of this Taaron Ki Toli program, the football team has also been taken into account
by the organization.
Here comes the spirit!
The girls are well informed about gender-based discrimination and other relevant
happenings around them. Thanks to Taaron Ki Toli (TKT) program. The program gave them
a purview of knowledge in defending their socially inbuilt stereotypes, male chauvinistic
dominance, and other economic, health, and hygiene lessons, which come in handy while
convincing their parents.
The girls felt liberated to cut their hair short, to wear sports clothes and were delighted to
style themselves as football players. The costume gave them the confidence to roam around
the village, but that didn’t stop them from facing unbidden opinions from people around
the village.
The pathway to defeat patriarchy
The path of tasting liberty and dreaming of a football career isn’t easy as it
seems for the girls in Machhraulli. In a village where only boys are allowed to practise sports,
and most girls are restricted from leaving the village to pursue higher education, the dream
of these girls was at risk

Their coach Manisha is working her guts off not only in training the girls but also in
sustaining the team, convincing the parents by reiterating the significance of their
daughters playing football.
Female football players? In a socially conservative state where females are known to have
been victims of gender discrimination from the womb to adulthood, and where the lopsided
sex ratio has received unwanted attention?
The girls aren’t just dreaming higher, they are working vigorously for it with the voice to
speak up for their rights.
From being commanded to questioning the commands, the girls have found their path
towards their dreams.
Primary Source: HERSTORY
WRITTEN BY: Vinitha Shairly

One thought on “How football gave the spirit to defend stereotypes and to aim higher – The girls’ football team of village Machhraulli, Haryana” 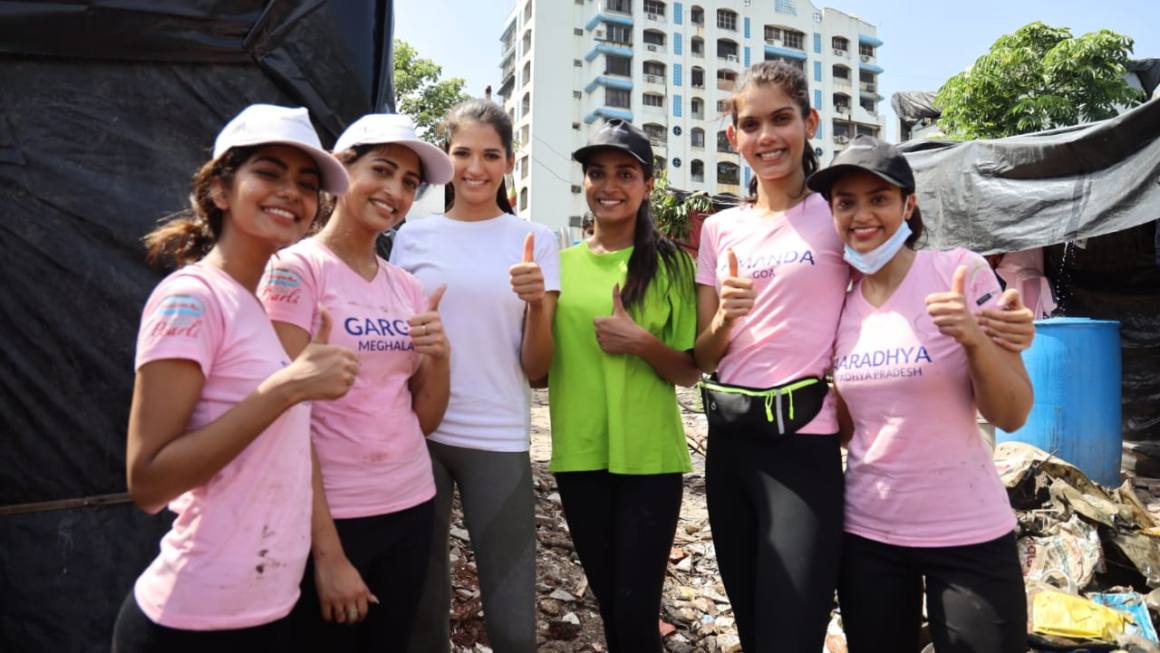 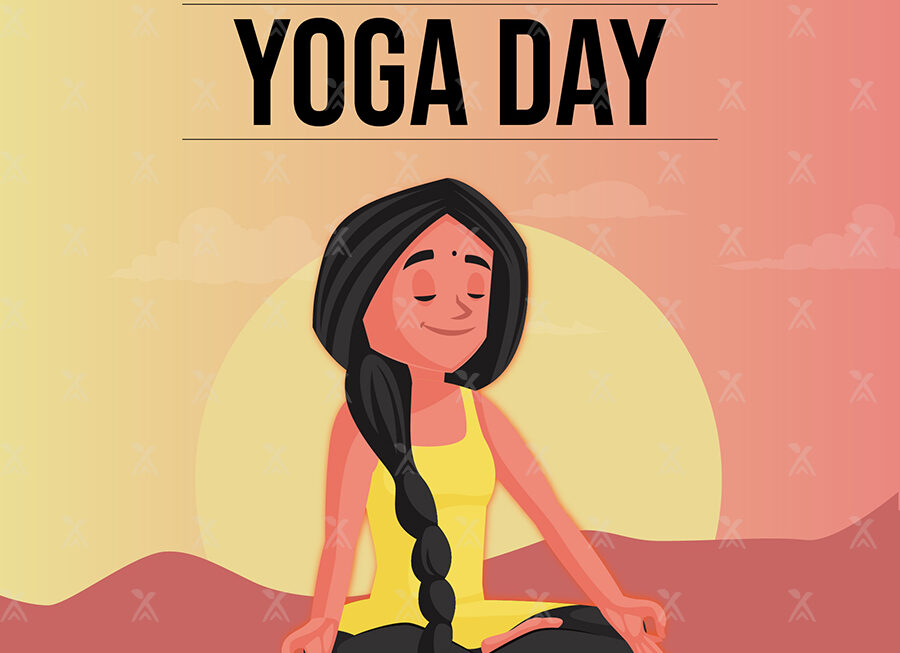 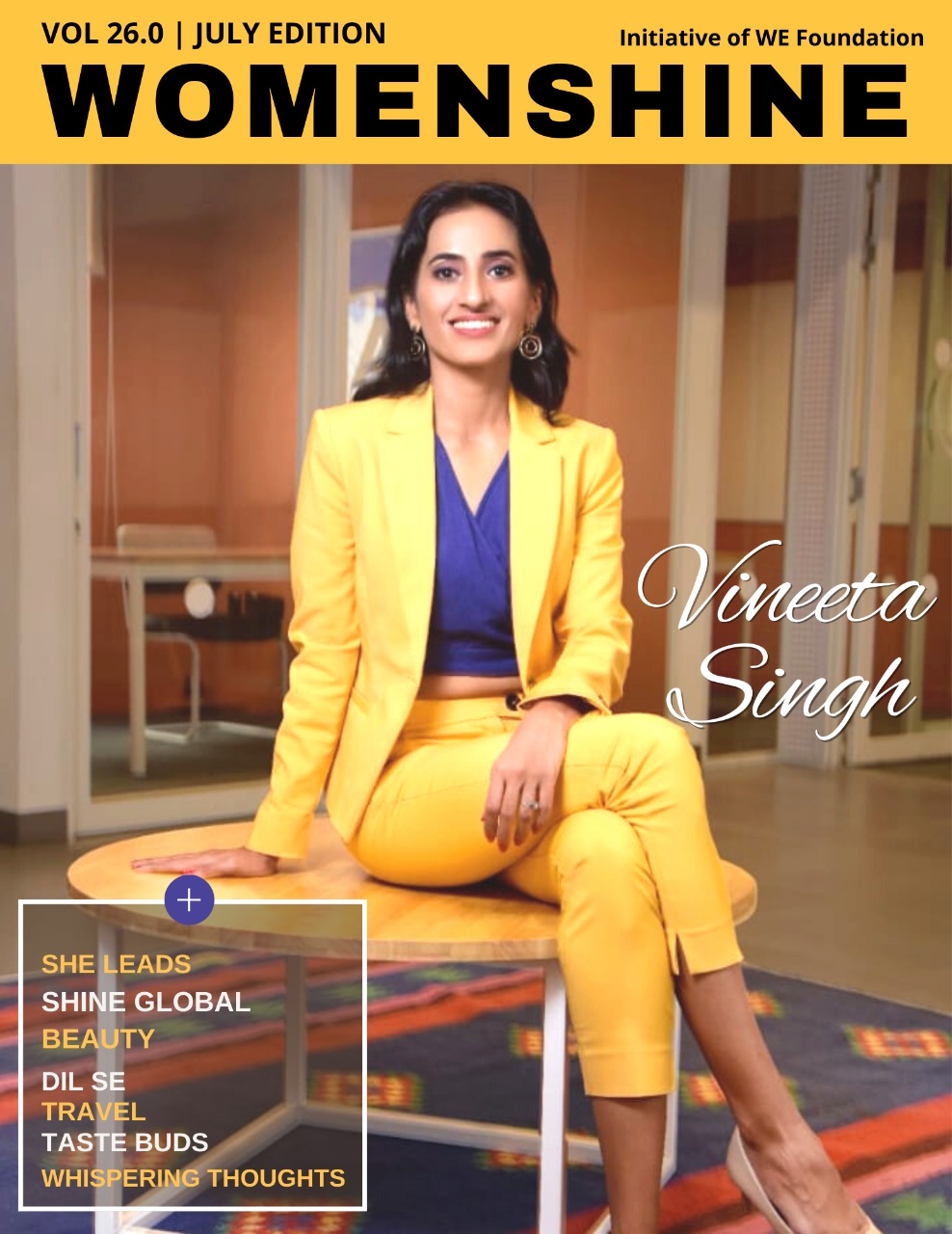