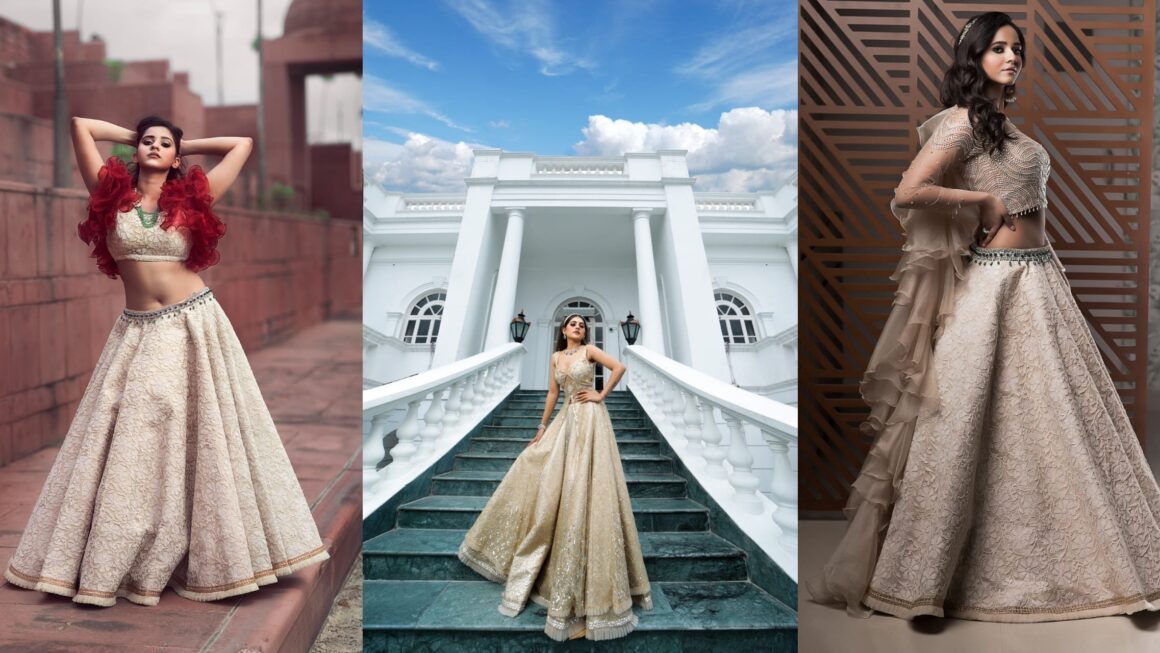 Aditi Jaggi Rastogi, a well known face Indian Fashion Industry. She has created her own niche in Contemporary Chikankari work. An artist at heart, with entrepreneur skills to fulfill all her dreams into reality and creating traditionally rich fashion. AditiJaggiRastogi AditiJaggiRastogi An internationally acclaimed fashion designer  who is also a homemaker  with two lovely children and […]

“She died longing for a sip of water. Can you imagine my grief? It still haunts me.” nirbhaya (In an insightful conversation with Asha Devi, the mother of the daughter of the country.) “Since the beginning, we initially pinned our hopes on the district courts, later on, the high court and eventually when the Supreme […] 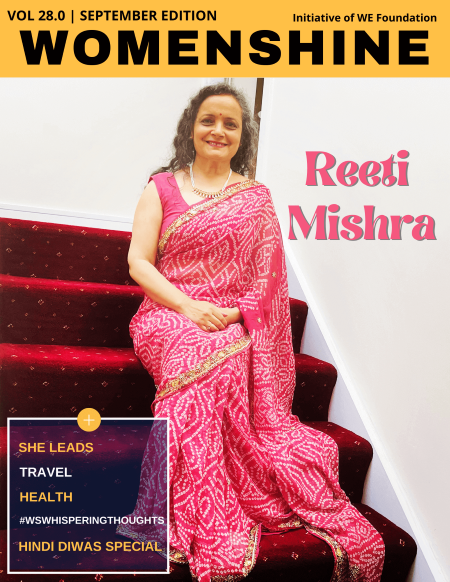